Skip to content
Posted on March 15, 2021Author galaxy72 No Comments on Animals

Wolves live and hunt in packs. Grey  wolf  is another name for a wolf. A wolf’s scientific name is Canis lupus. 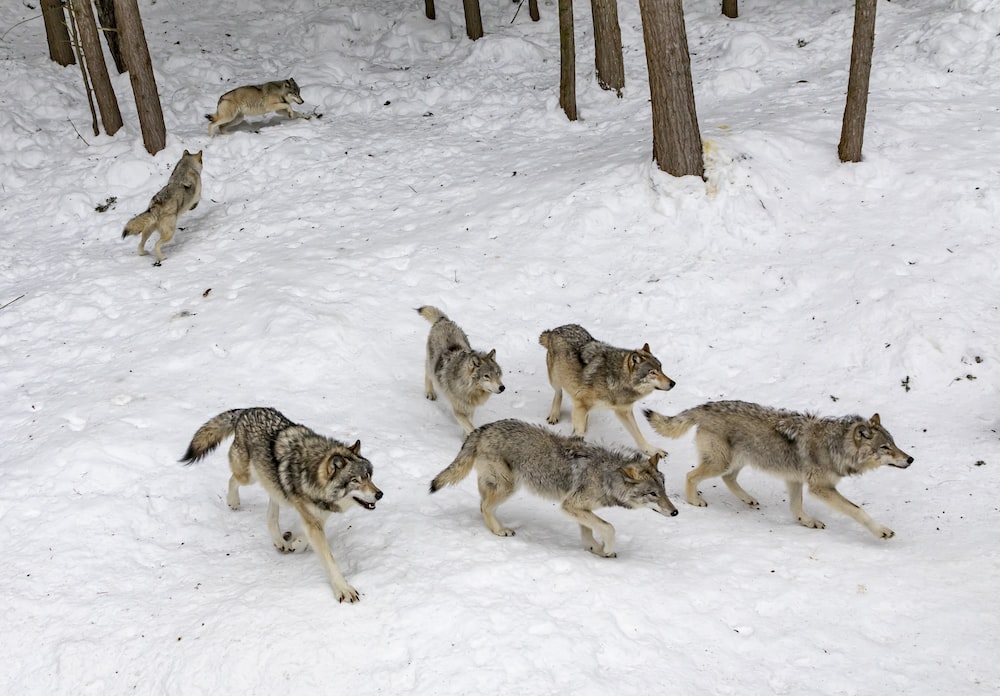 An arctic wolf is another type of wolf. The arctic wolf’s scientific name is Canis lupus arctos. 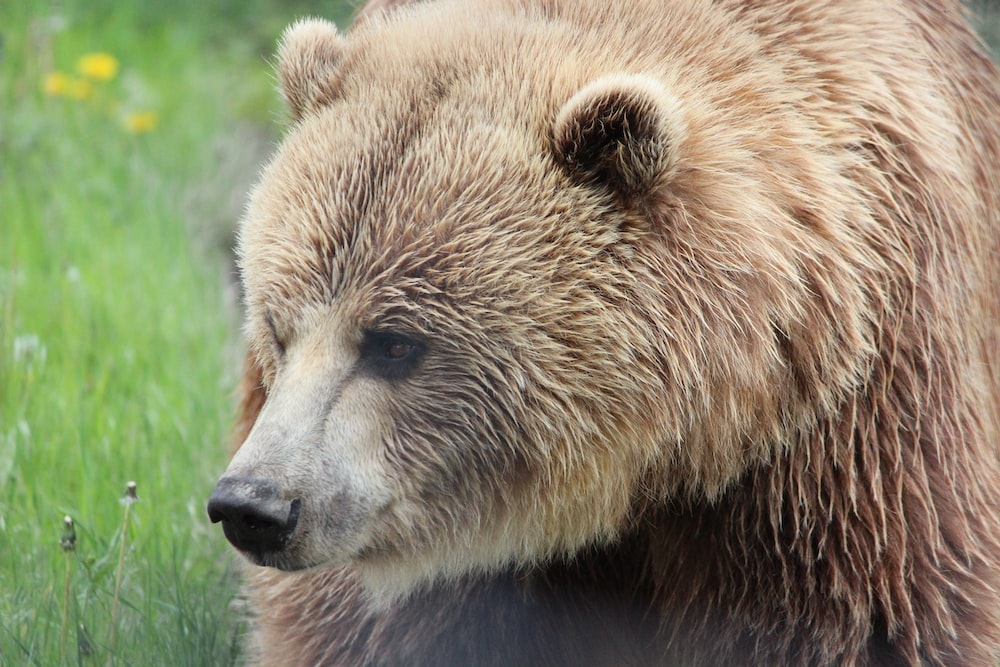 Rats are rodents. Black rats and brown rats are the best known species of rats. 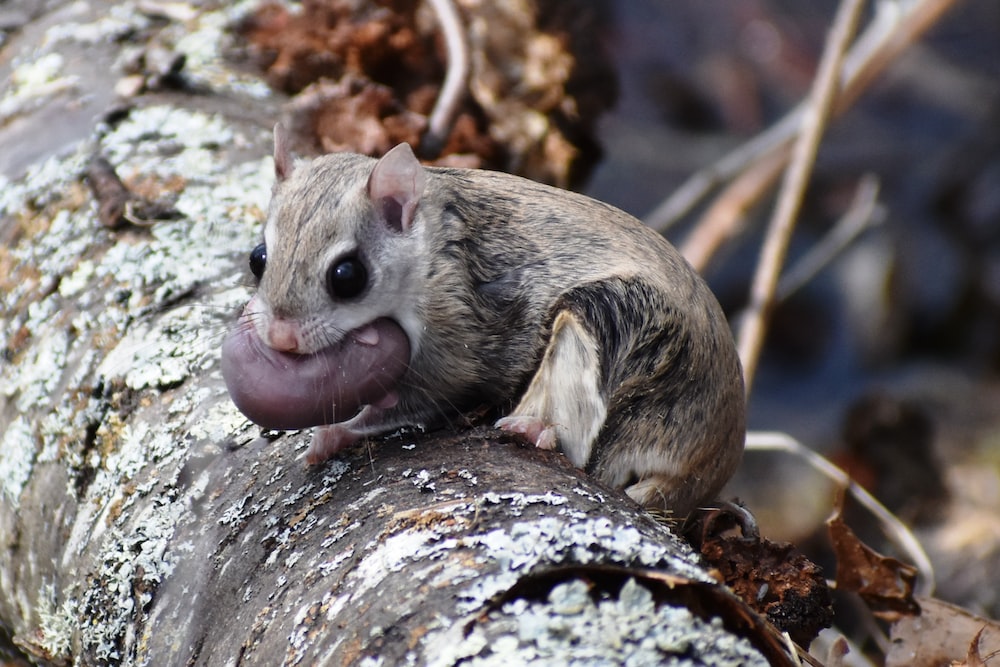 In the wild, rats eat fruit,plants and seeds. Rats are more likely to be vegetarians. Cats eat rats.

The coyote has larger ears than the gray wolf. Coyotes are mammals. 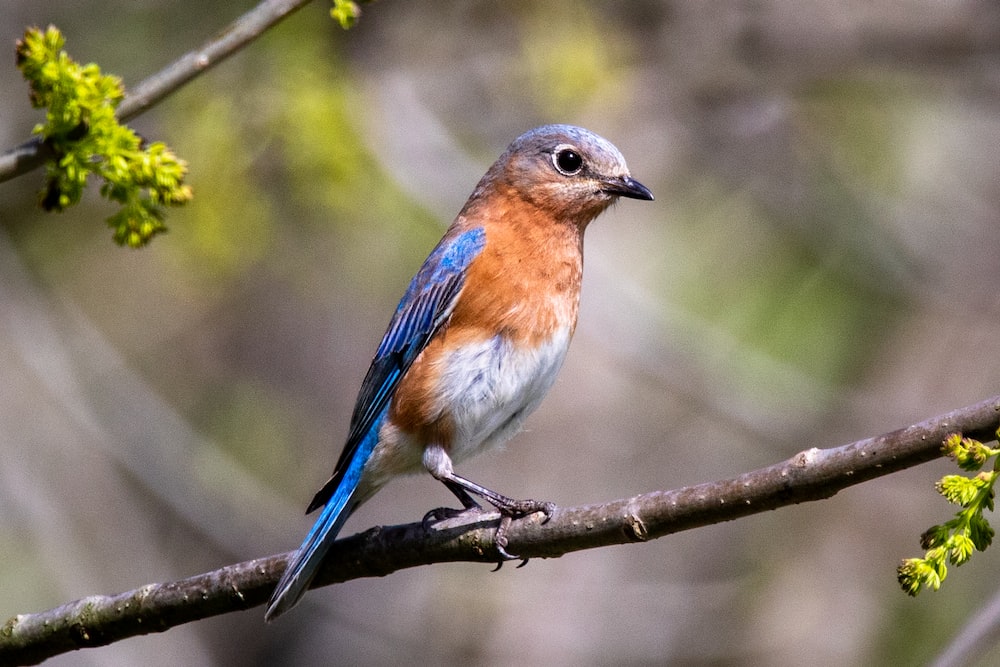