Lion population is decreasing. We build into lions territory which makes them fight other lions for a home. 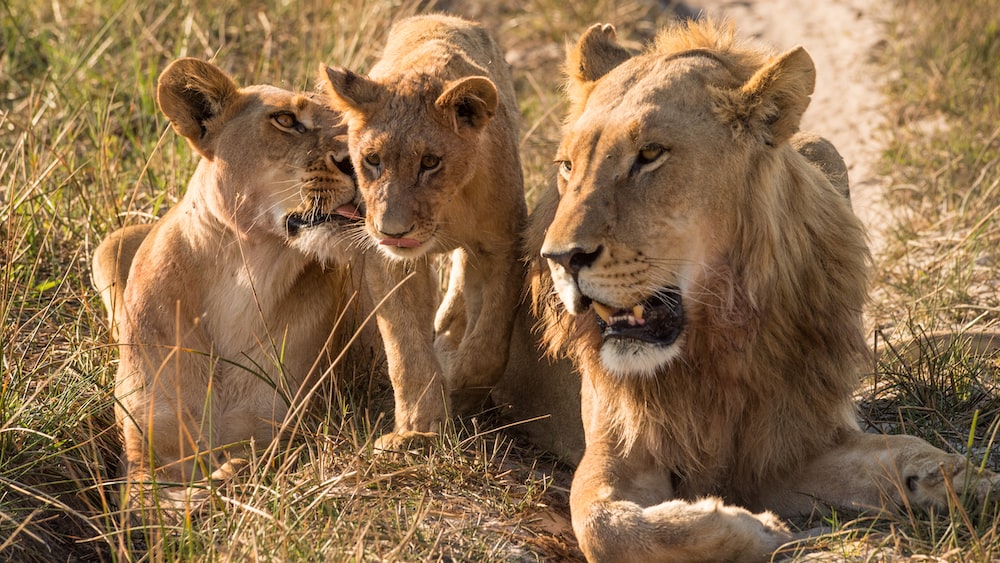 Only male lions have a mane. A lion can run up too 80.5 km an hour. A newborn cub lion has dark spots. A lions Scientific name is panthera Leo. 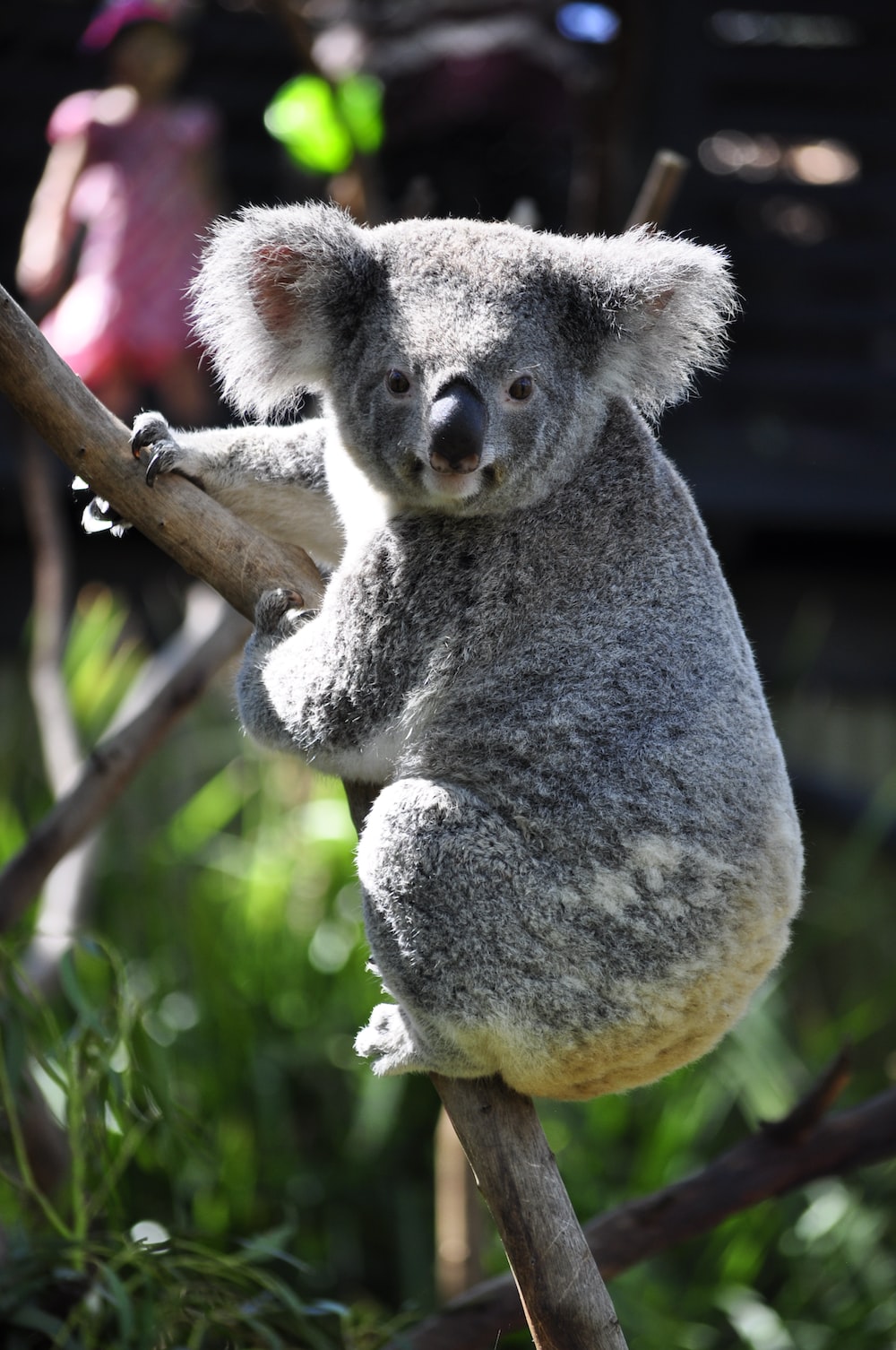 A koalas scientific name is Phascolarctos cinereus. Koalas are mammals. 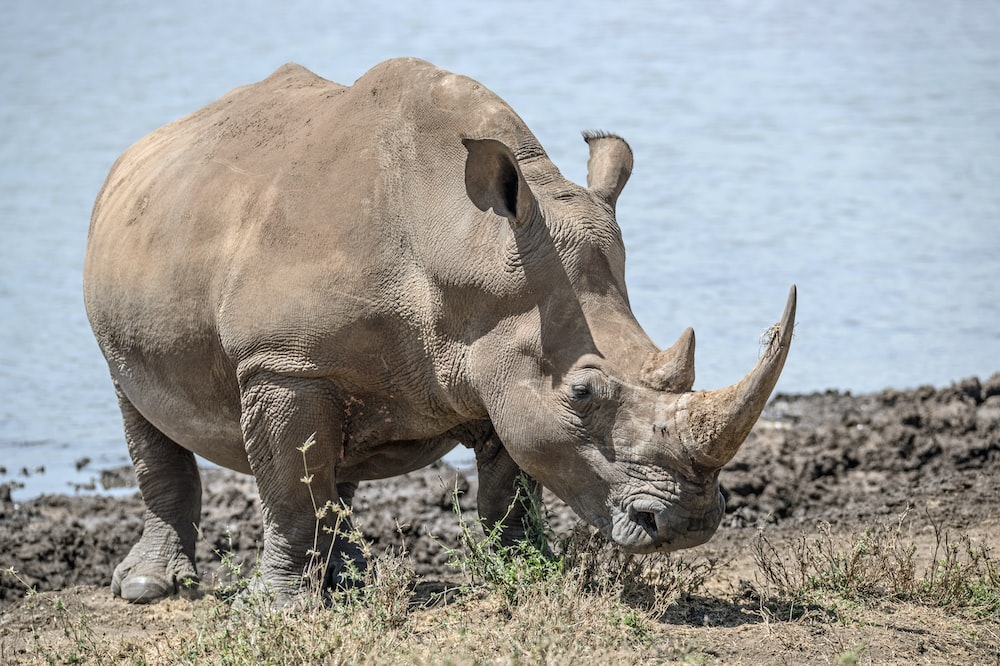 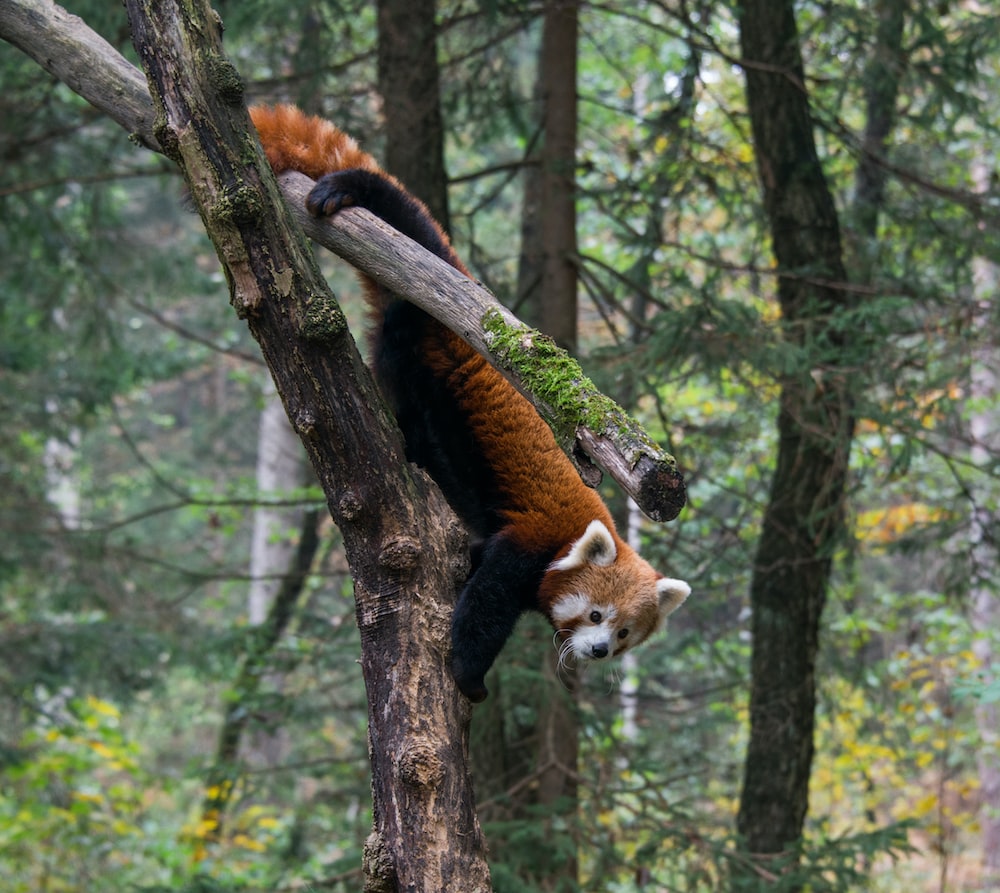 A tigers scientific name is panthera tigris.A tiger is the largest of the Asian big cats. 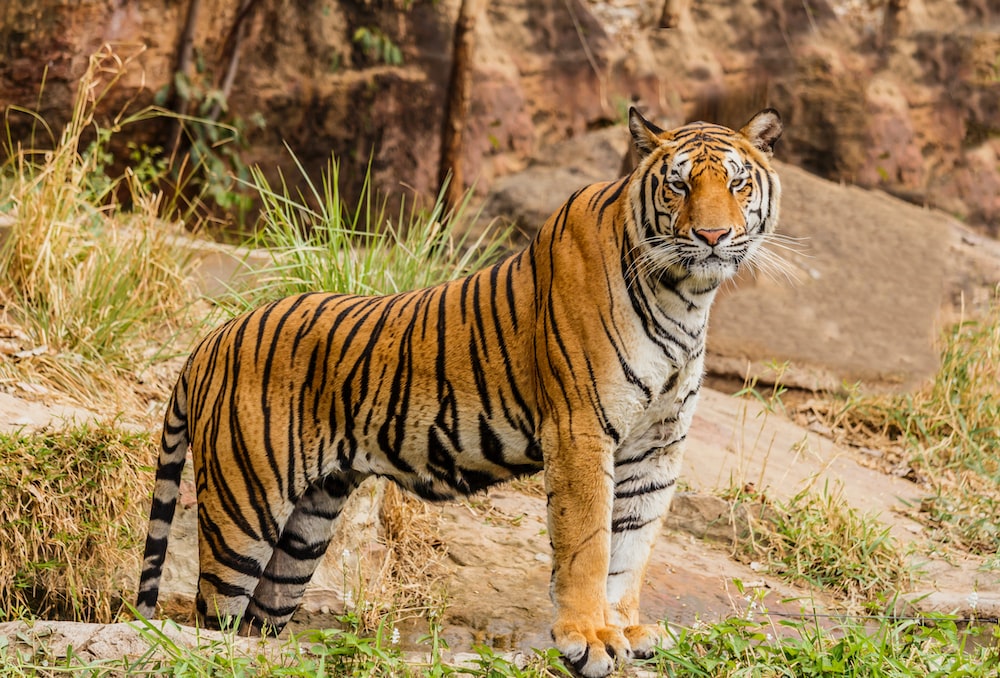 Tiger cubs live with their mother for 2 years. Tigers are the national animals of India. Wild tigers live in Asia. 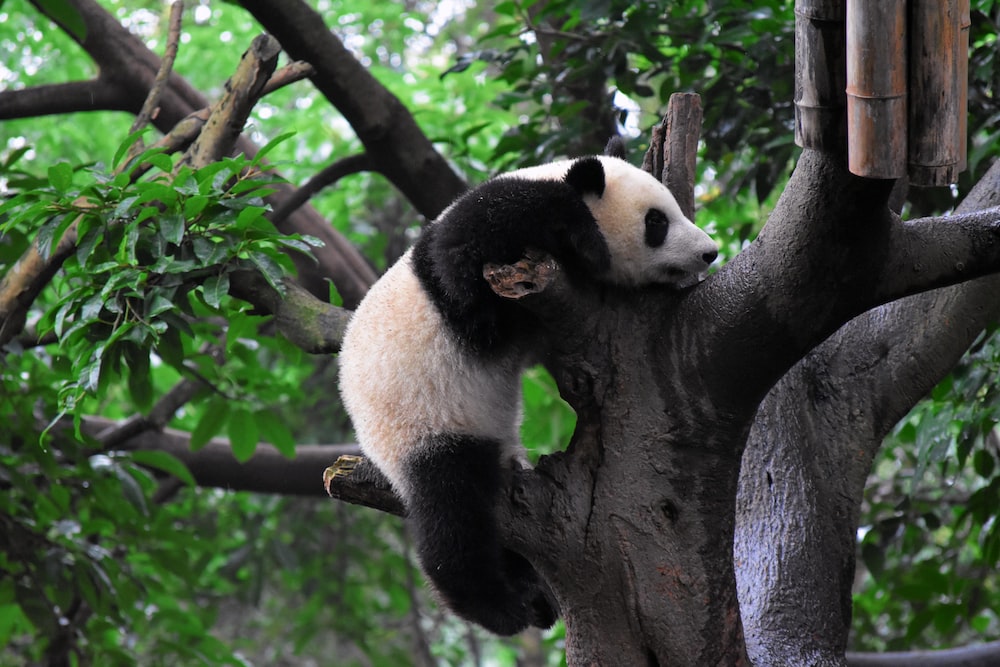 A panda cub can weighs only about 150 grams at birth. Giant pandas black and white fur keeps them warm. Giant pandas are the national animal of China.

A sea turtles scientific  name is Chelonioidea.Sea turtles are reptiles. Some are turtles are carnivores, some are herbivores and some are omnivores. 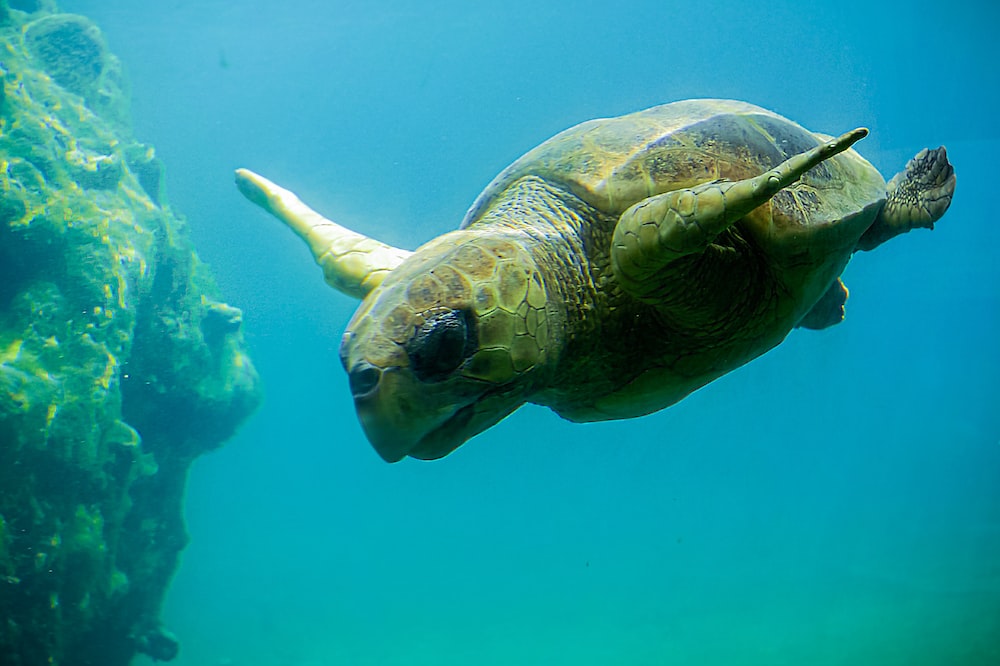 A right whales scientific name is Eubalaena glacialis.Rght whale can only stay underwater for 20 minutes.

4 thoughts on “Endangered animals by galaxy72”