Skip to content
Posted on June 3, 2021Author galaxy72 No Comments on Birds

There are many types of doves.A dove’s scientific name is Columbidae.One type of dove is a mourning dove.The mourning dove weighs about 112-170g. 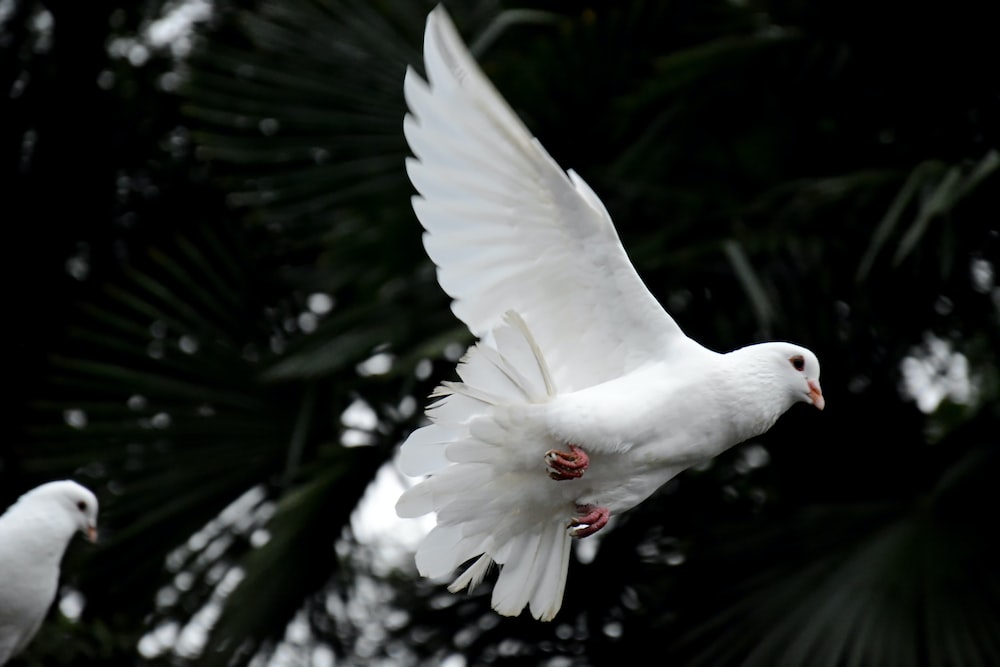 A raven’s scientific name is Corvus corax. A adult raven weighs about 0.69 – 2kg. 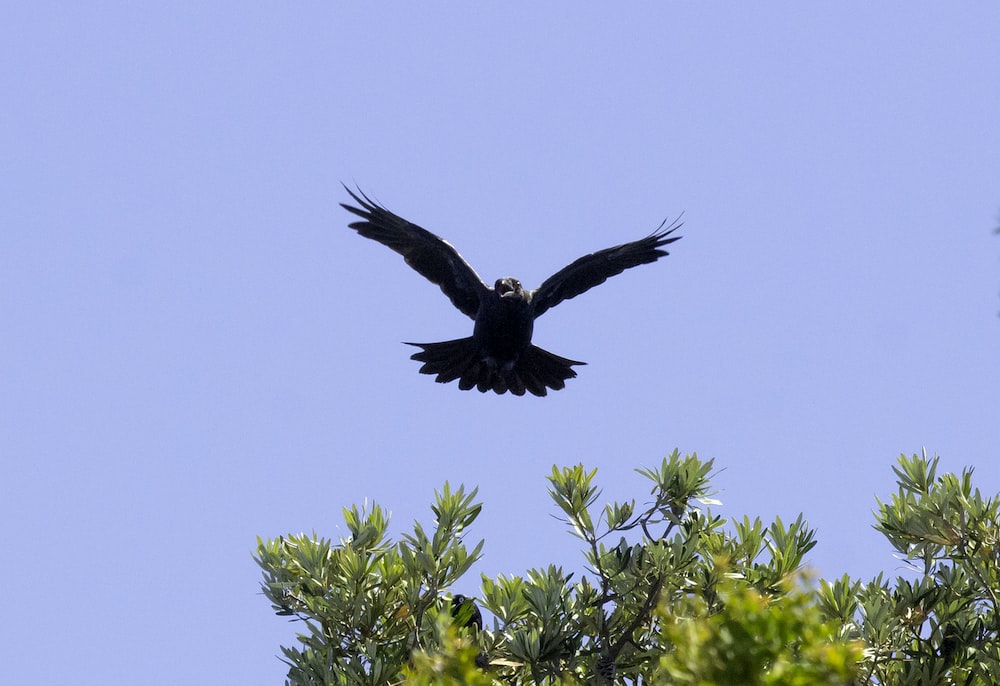 A raven lays about 3 – 7 eggs.A raven is an omnivore, but eats mostly meat. Young ravens leave their parents nest after about 5-6 weeks.

A blue jays scientific name is Cyanocitta cristata.Blue jays share a bloodline with songbirds, but do not sing. 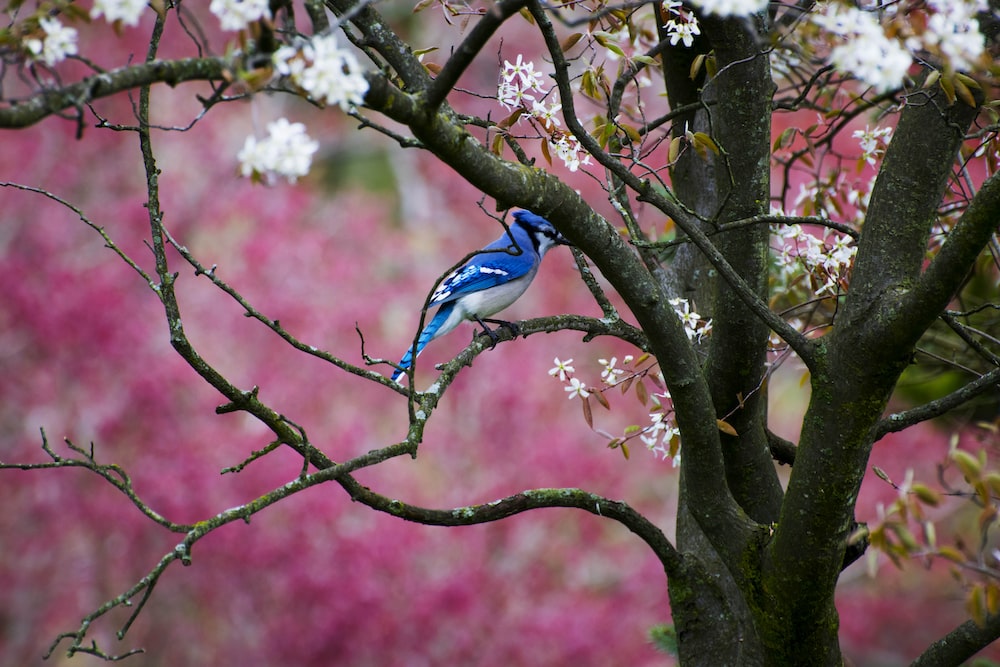 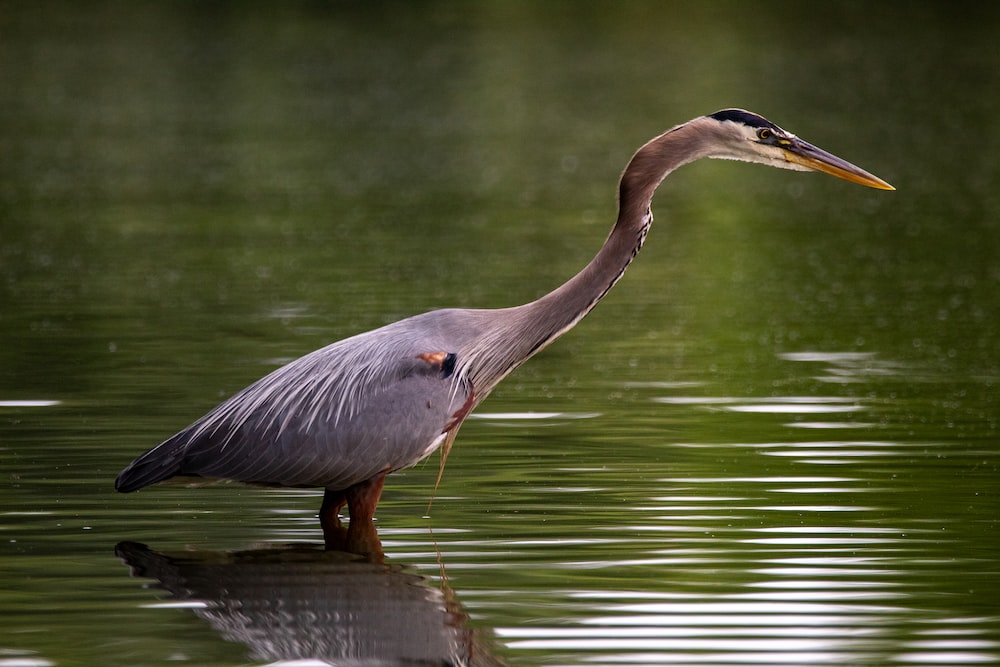 A bright red cardinal is the male cardinal and females are light brown,gray with some  red on their wings. 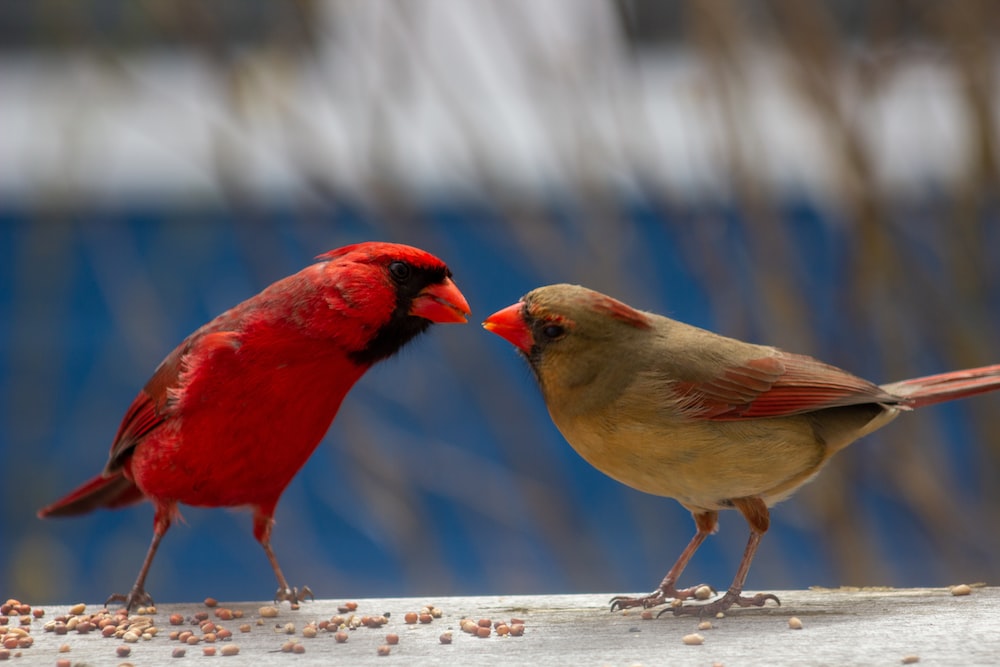 Cardinals feed their young caterpillars to help them grow. And the parents themselves also snack on insects during the breeding season. Cardinal eggs are smooth and glossy. They are white to pale blue or greenish white in color , and speckled with brown, purple or gray flecks.